The method of presentation (e.g. arrangement, style, medium) may be equally important to the design. The appropriate development and presentation tools can substantially change how an audience perceives a project. The image or layout is produced using external traditional media and guides, or digital image editing tools on computers. Tools in computer graphics often take on traditional names such as “scissors” or “pen.” Some graphic design tools such as agrid are used in both traditional and digital form.

In the mid-1980s, the arrival of desktop publishing and graphic art software applications introduced a generation of designers to computer image manipulation and creation that had previously been manually executed. Computer graphic design enabled designers to instantly see the effects of layout or typographic changes, and to simulate the effects of traditional media without requiring a lot of space. However, traditional tools such as pencils or markers are useful even when computers are used for finalization; a designer or art director may hand sketch numerous concepts as part of the creative process. Some of these sketches may even be shown to a client for early stage approval, before the designer develops the idea further using a computer and graphic design software tools.

Computers are considered an indispensable tool in the graphic design industry. Computers and software applications are generally seen by creative professionals as more effective production tools than traditional methods. However, some designers continue to use manual and traditional tools for production, such as Milton Glaser.

New ideas can come by way of experimenting with tools and methods. Some designers explore ideas using pencil and paper. Others use many different mark-making tools and resources from computers to sculpture as a means of inspiring creativity. One of the key features of graphic design is that it makes a tool out of appropriate image selection in order to possibly convey meaning.

Computers and the creative process

There is some debate whether computers enhance the creative process of graphic design. Rapid production from the computer allows many designers to explore multiple ideas quickly with more detail than what could be achieved by traditional hand-rendering or paste-up on paper, moving the designer through the creative process more quickly. However, being faced with limitless choices does not help isolate the best design solution and can lead to endless iterations with no clear design outcome.

A graphic designer may use sketches to explore multiple or complex ideas quickly without the distractions and complications of software.[citation needed] Hand-rendered comps are often used to get approval for an idea execution before a designer invests time to produce finished visuals on a computer or in paste-up. The same thumbnail sketches or rough drafts on paper may be used to rapidly refine and produce the idea on the computer in a hybrid process. This hybrid process is especially useful in logo design where a software learning curve may detract from a creative thought process. The traditional-design/computer-production hybrid process may be used for freeing one’s creativity in page layout or image development as well.[citation needed] In the early days of computer publishing, many “traditional” graphic designers relied on computer-savvy production artists to produce their ideas from sketches, without needing to learn the computer skills themselves. However, this practice has been increasingly less common since the advent of desktop publishing over 30 years ago. The use of computers and graphics software is now taught in most graphic design courses. 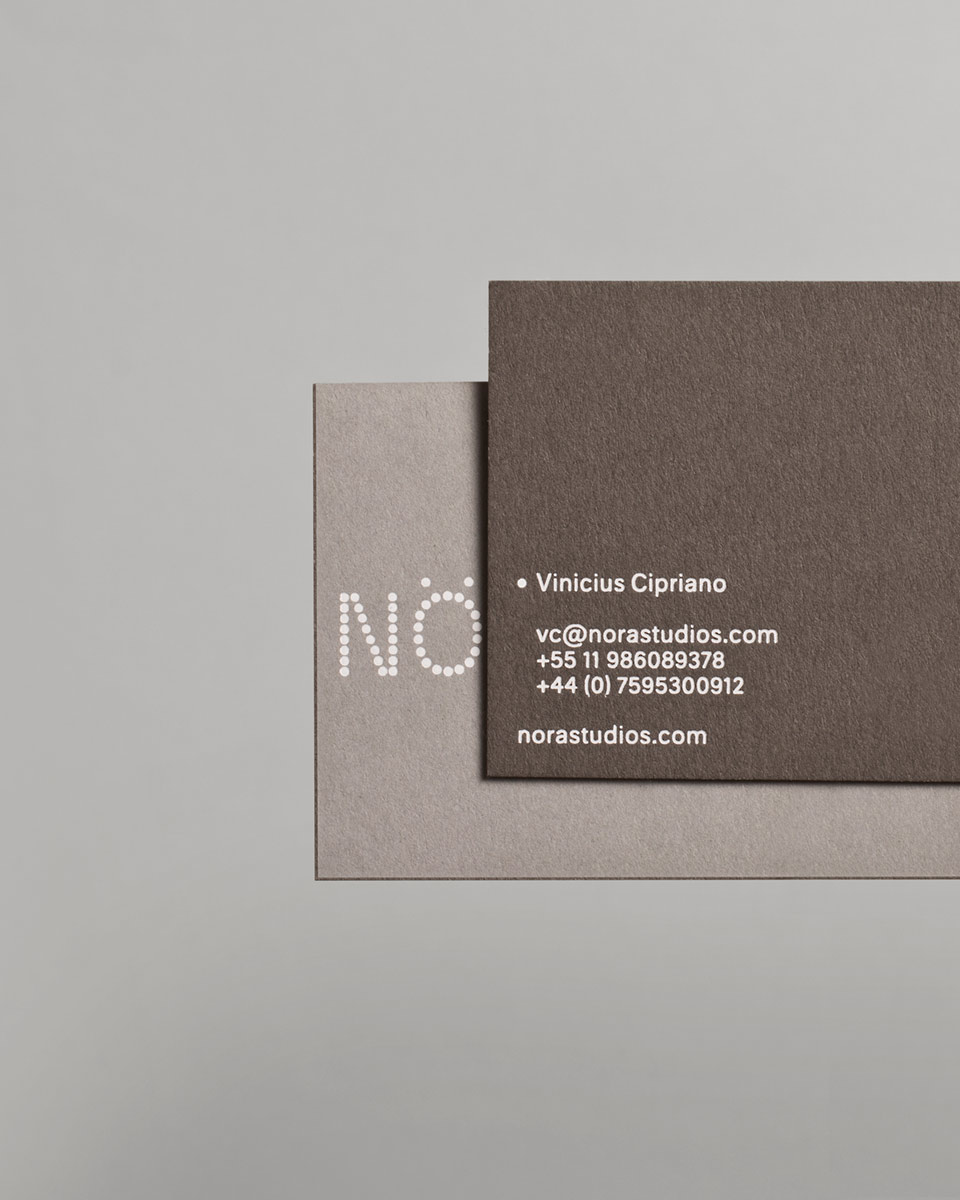 Nearly all of the popular and “industry standard” software programs used for graphic design since the early 1990s are products of Adobe Systems Incorporated. They are Adobe Photoshop (a raster-based program for photo editing), Adobe Illustrator (a vector-based program for drawing), Adobe InDesign (a page layout program), and Adobe Dreamweaver (for Web page design). Another major page layout tool is QuarkXpress (a product of Quark, Inc., a separate company from Adobe). Both QuarkXpress and Adobe InDesign are often used in the final stage of the electronic design process. Raster images may have been edited in Adobe Photoshop, logos and illustrations in Adobe Illustrator, and the final product assembled in one of the major page layout programs. Most graphic designers entering the field since about 1990 are expected to be proficient in at least one or two of these programs.