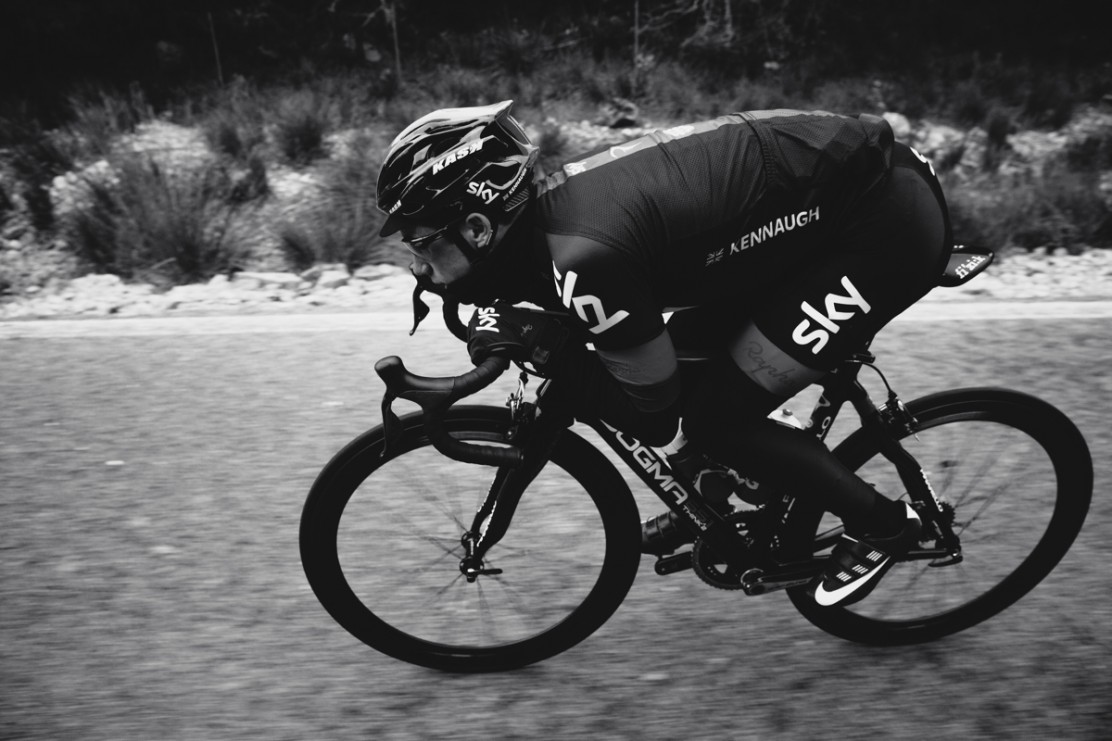 Photography (derived from the Greek photos- for “light” and -graphos for “drawing”) is the art, science, and practice of creating durable images by recording light or other electromagnetic radiation, either chemically by means of a light-sensitive material such as photographic film, or electronically by means of an image sensor. Typically, a lens is used to focus the light reflected or emitted from objects into a real image on the light-sensitive surface inside a camera during a timed exposure. The result in an electronic image sensor is an electrical charge at each pixel, which is electronically processed and stored in a digital image file for subsequent display or processing.

Photography is the result of combining several technical discoveries. Long before the first photographs were made, Chinese philosopher Mo Di and Greek mathematicians Aristotle and Euclid described a pinhole camera in the 5th and 4th centuries BCE. In the 6th century CE, Byzantine mathematicianAnthemius of Tralles used a type of camera obscura in his experiments,[10] Ibn al-Haytham (Alhazen) (965–1040) studied the camera obscura and pinhole camera, Albertus Magnus (1193–1280) discovered silver nitrate, and Georg Fabricius (1516–71) discovered silver chloride.

Renaissance painters used the camera obscura which, in fact, gives the optical rendering in color that dominates Western Art. The camera obscura literally means “dark chamber” in Latin. It is a box with a hole in it which allows light to go through and create an image onto the piece of paper.

Invented in the first decades of the 19th century, photography (by way of the camera) seemed able to capture more detail and information than traditional media, such as painting and sculpting. Photography as a usable process goes back to the 1820s with the development of chemical photography. The first permanent photoetching was an image produced in 1822 by the French inventor Nicéphore Niépce, but it was destroyed by a later attempt to duplicate it. Niépce was successful again in 1825. He made the first permanent photograph from nature (his View from the Window at Le Gras) with a camera obscura in 1826.

All photography was originally monochrome, or black-and-white. Even after color film was readily available, black-and-white photography continued to dominate for decades, due to its lower cost and its “classic” photographic look. The tones and contrast between light and dark shadows define black and white photography. It is important to note that some monochromatic pictures are not always pure blacks and whites, but also contain other hues depending on the process. The cyanotype process produces an image composed of blue tones. The albumen process, first used more than 150 years ago, produces brown tones.

Many photographers continue to produce some monochrome images, often because of the established archival permanence of well processed silver halide based materials. Some full color digital images are processed using a variety of techniques to create black and whites, and some manufacturers produce digital cameras that exclusively shoot monochrome. 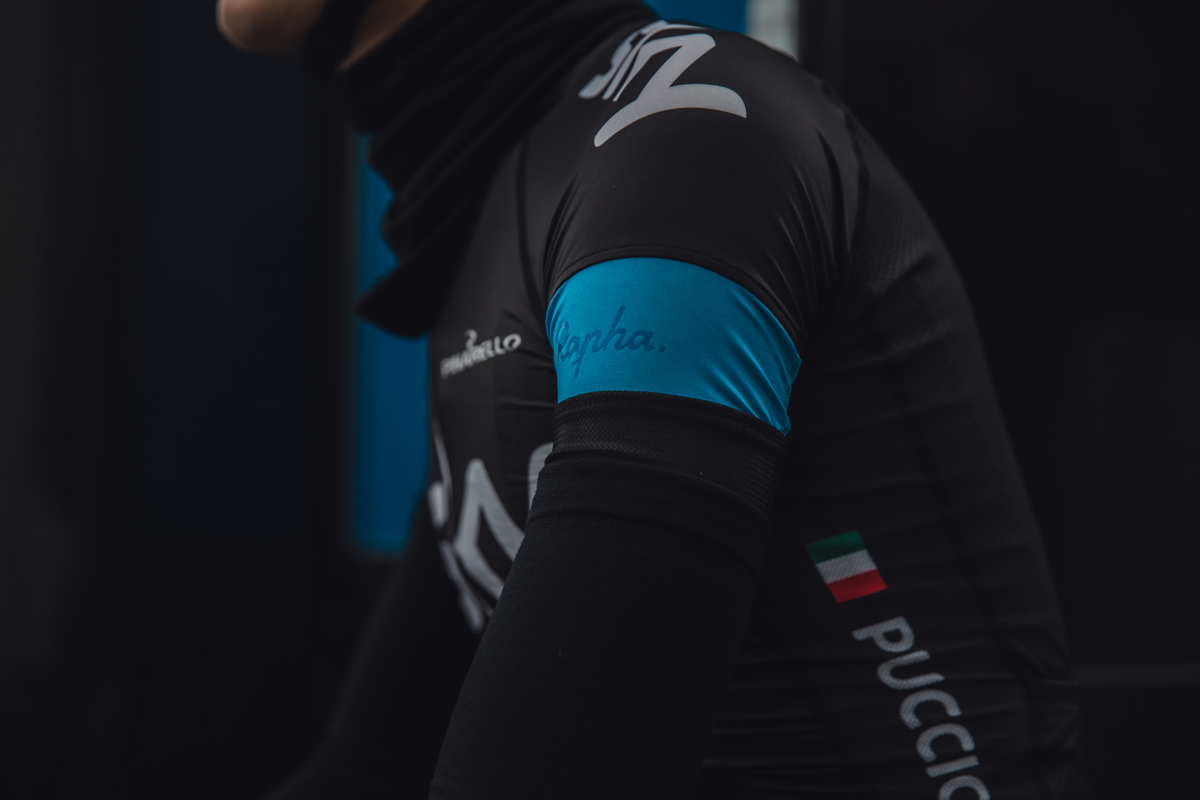 Prior to the rendering of a viewable image, modifications can be made using several controls. Many of these controls are similar to controls during image capture, while some are exclusive to the rendering process. Most printing controls have equivalent digital concepts, but some create different effects. For example, dodging and burning controls are different between digital and film processes. Other printing modifications include:

Digital point-and-shoot cameras have become widespread consumer products, outselling film cameras, and including new features such as video and audio recording. Kodak announced in January 2004 that it would no longer sell reloadable 35 mm cameras in western Europe, Canada and the United States after the end of that year. Kodak was at that time a minor player in the reloadable film cameras market. In January 2006, Nikon followed suit and announced that they will stop the production of all but two models of their film cameras: the low-end Nikon FM10, and the high-end Nikon F6. On May 25, 2006, Canonannounced they will stop developing new film SLR cameras. Though most new camera designs are now digital, a new 6x6cm/6x7cm medium format film camera was introduced in 2008 in a cooperation between Fuji and Voigtländer.