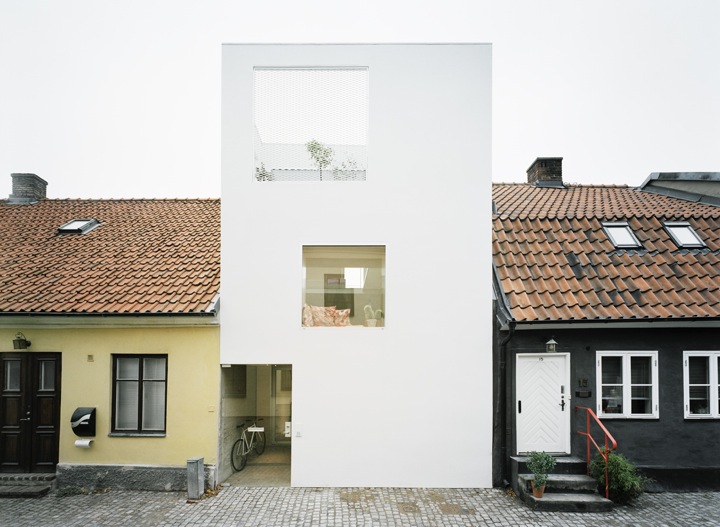 n architectural style is a specific method of construction, characterized by the features that make it notable. A style may include such elements as form, method of construction, materials, and regional character. Most architecture can be classified as a chronology of styles which changes over time. These may reflect changing fashions, changing beliefs and religions, or the emergence of new ideas and new technology which make new styles possible.

Styles therefore emerge from the history of a society and are documented in the subject of architectural history. At any time several styles may be fashionable, and when a style changes it usually does so gradually, as architects learn and adapt to new ideas. The new style is sometimes only a rebellion against an existing style, such as post-modernism (means “after modernism”) which has in recent years found its own language and split into a number of styles with other names. 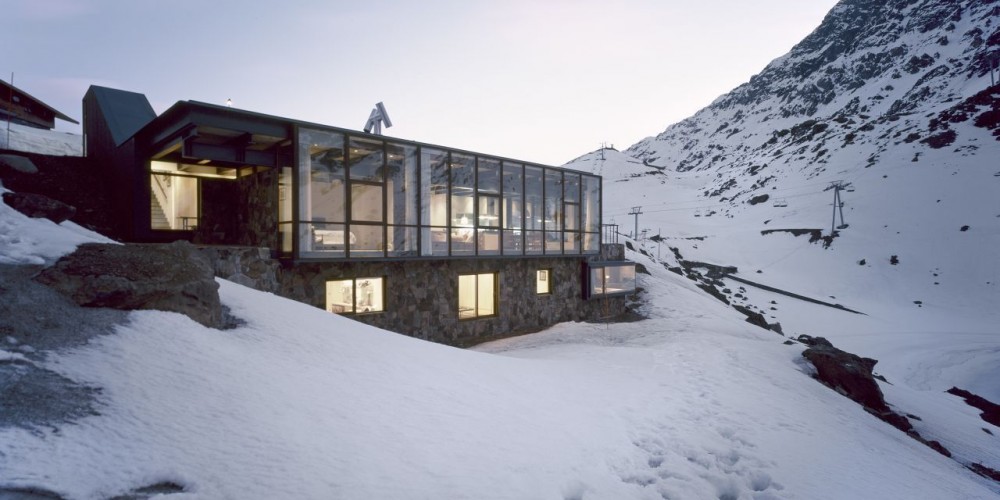 Styles often spread to other places, so that the style at its source continues to develop in new ways while other countries follow with their own twist. For instance, the Renaissance began in Italy around 1425 and spread to all of western Europe over the next 200 years, with the French, Belgian, German, English and Spanish Renaissance being recognisably the same style, but with unique characteristics. A style may also spread through Colonialism, either by foreign colonies learning from their home country, or by settlers moving to a new land. One example is the Spanish missions in California, brought by Spanish priests in the late 18th century and built in a unique style.

After a style has gone out of fashion, there are often revivals and re-interpretations. For instance, classicism has been revived many times and found fashion as neoclassicism (means “new classicism”). Each time it is revived, it is different. The Spanish mission style was revived 100 later as the Mission Revival, and that soon evolved into the Spanish Colonial Revival.

Vernacular architecture works slightly differently and is listed separately. It is the native method of construction used by local people, usually using labour-intensive methods and local materials, and usually for small structures such as rural cottages. It varies from region to region even within a country, and takes little account of national styles or technology. As western society has developed, vernacular styles have mostly become outmoded by new technology and national building standards.