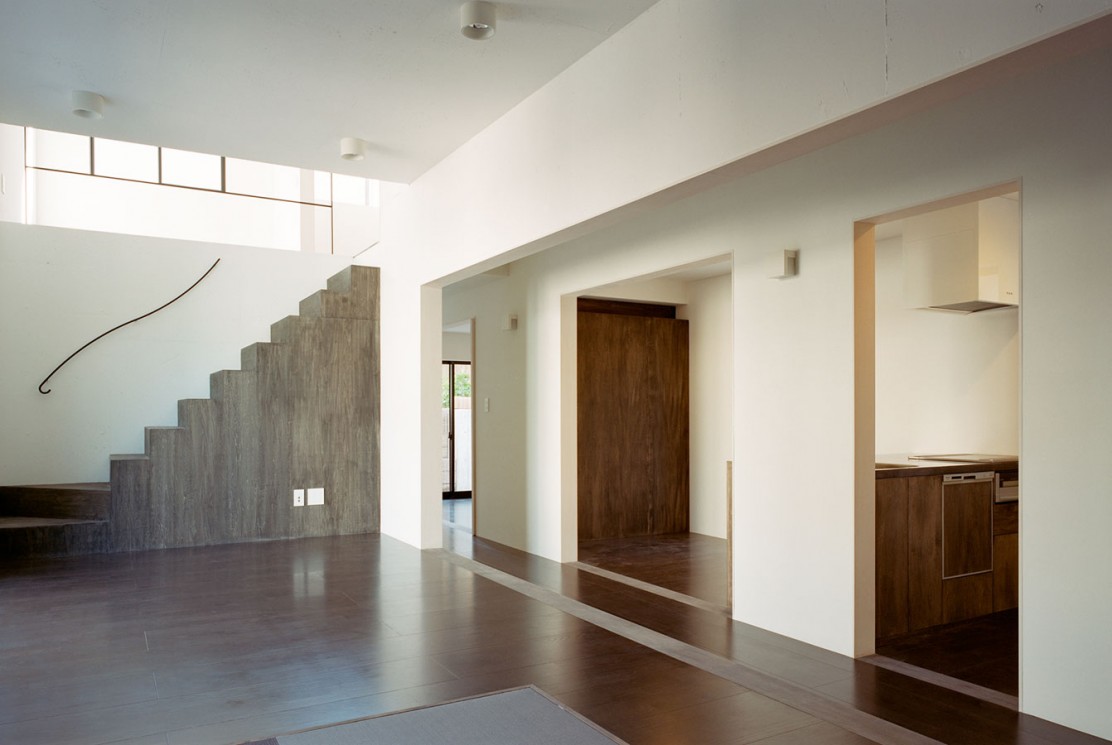 The term minimalism is also used to describe a trend in design and architecture wherein the subject is reduced to its necessary elements. Minimalistic design has been highly influenced by Japanese traditional design and architecture. The work of De Stijl artists is a major source of reference for such work: De Stijl expanded the ideas that could be expressed by very particularly organizing such basic elements as lines and planes.

Architect Ludwig Mies van der Rohe adopted the motto “Less is more” to describe his aesthetic tactic of arranging the numerous necessary components of a building to create an impression of extreme simplicity by enlisting every element and detail to serve multiple visual and functional purposes (for example, designing a floor to also serve as the radiator, or a massive fireplace to also house the bathroom). Designer Buckminster Fuller adopted the engineer’s goal of “Doing more with less”, but his concerns were oriented towards technology and engineering rather than aesthetics. A similar sentiment was industrial designer Dieter Rams‘ motto, “Less but better” adapted from Mies. The structure uses relatively simple elegant designs; ornamentations are good rather than many. Lighting, using the basic geometric shapes as outlines, using only a single shape or a small number of like shapes for components for design unity, and using tasteful non-fussy bright color combinations, (usually natural textures and colors) and clean and fine finishes also influence a structure’s beauty. Sometimes using the beauty of natural patterns on stone cladding and real wood encapsulated within ordered simplified structures along with real metal produces a simplified but prestigious architecture and interior design. Color brightness balance and contrast between surface colors can improve visual aesthetics. The structure would usually have industrial and space age style utilities (lamps, stoves, stairs, technology, etc.) neat and straight components (like walls or stairs) that appear to be machined with equipment, flat or nearly flat roofs, pleasing negative spaces, and large windows to let in much sunlight. 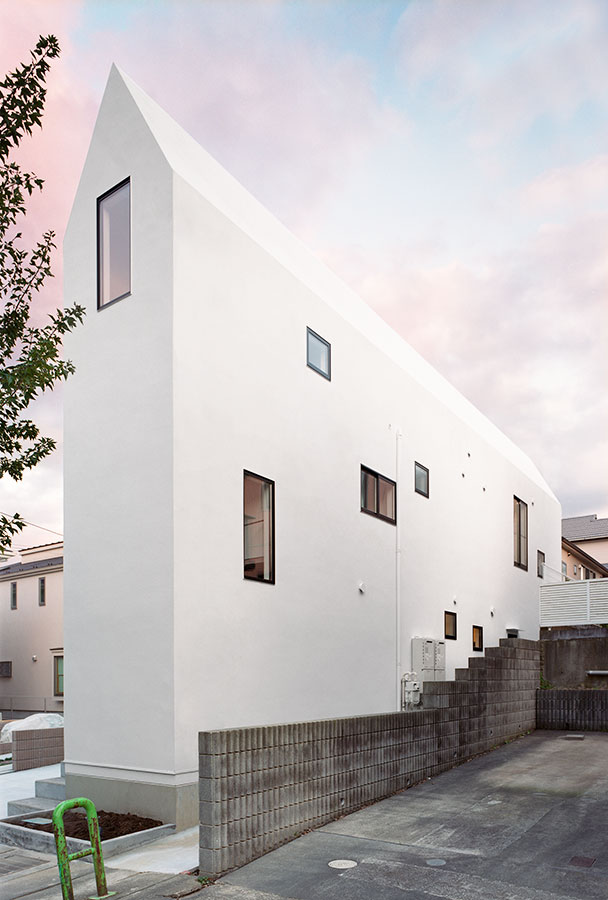 Luis Barragán is another exemplary modern, minimalist designer. Minimalist architectural designers focus on the connection between perfect planes, elegant lighting, and careful consideration of the void spaces left by the removal of three-dimensional shapes from an architectural design. More attractive minimalistic home designs are not truly minimalistic because these use more expensive building materials and finishes and are larger.