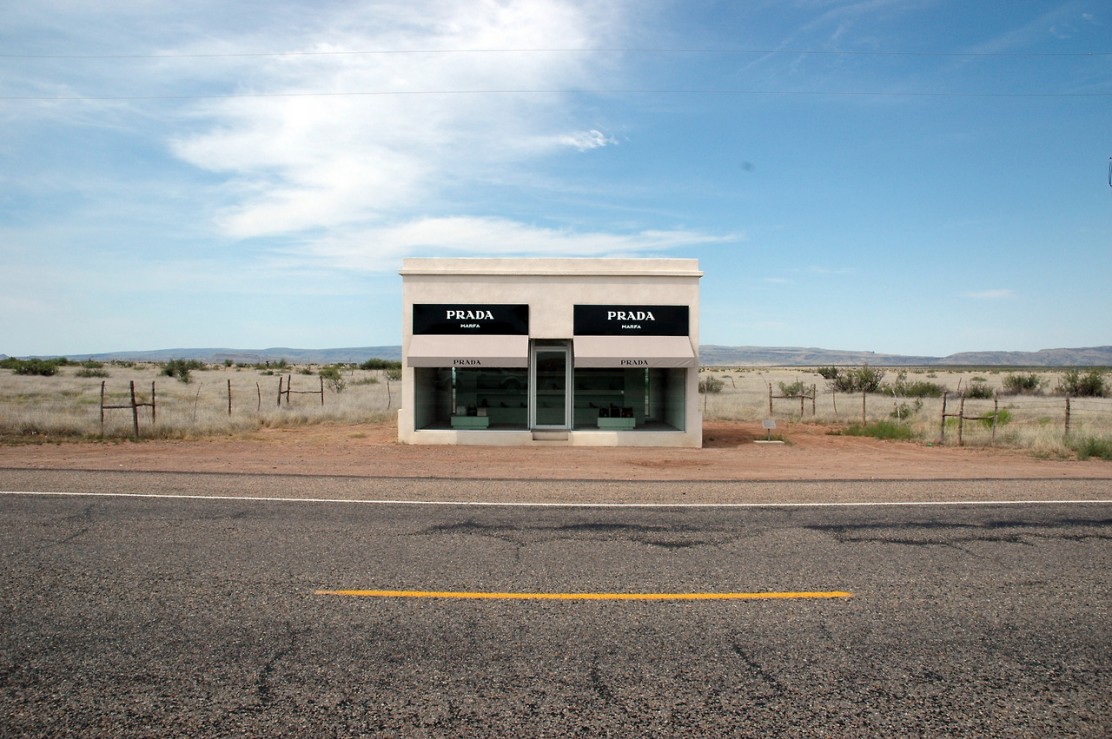 The company was started in 1913 by Mario Prada and his brother Martino as a leathergoods shop – Fratelli Prada (English: Prada Brothers) – in Milan, Italy. Initially, the shop sold leather goods and imported English steamer trunks and handbags.

Mario Prada did not believe that women should have a role in business, and so he prevented female family members from entering into his company. Ironically, Mario’s son harbored no interest in the business, so it was his daughter Luisa Prada who took the helm of Prada as his successor, and ran it for almost twenty years. Her own daughter, Miuccia Prada, joined the company in 1970, eventually taking over for her mother in 1978.

Miuccia began making waterproof backpacks out of Pocone. She met Patrizio Bertelli in 1977, an Italian who had begun his own leathergoods business at the age of 17, and he joined the company soon after. He advised Miuccia—and she followed the advice—on better decisions for the Prada company. It was his advice to discontinue importing English goods and to change the existing luggage styles.

Miuccia inherited the company in 1978 by which time sales were up to U.S. $450,000. With Bertelli alongside her as business manager, Miuccia was allowed time to implement her creativity onto design. She would go on to incorporate her ideas into the house of Prada that would change it. 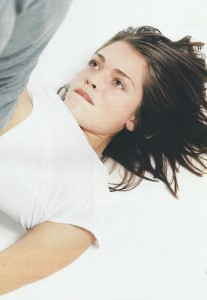 She released her first set of backpacks and totes in 1979. They were made out of a tough military spec black nylon that her grandfather had used as coverings for steamer trunks. Initial success was not instant, as they were hard to sell due to the lack of advertising and high-prices, but the lines would go on to become her first commercial hit.

Next, Miuccia and Bertelli sought out wholesale accounts for the bags in upscale department stores and boutiques worldwide. In 1983, Prada opened a second boutique in Milan reminiscent to the original shop, but with a sleek and modern contrast to it. It was opened in the shopping district of Galleria Vittorio Emanuele II.

The next year, Prada released its definitive black nylon tote. That same year, the house of Prada began expansion across continental Europe by opening locations in prominent shopping districts within Florence, Paris, Madrid, and New York City. A shoe line was also released in 1984. In 1985, Miuccia released the “classic Prada handbag” that became an overnight sensation. Although practical and sturdy, its sleek lines and craftsmanship exuded an offhand aura of luxury that has become the Prada signature.

In 1987, Miuccia and Bertelli married. Prada launched its women’s ready-to-wear collection in 1989, and the designs came to be known for their dropped waistlines and narrow belts. Prada’s popularity skyrocketed when the fashion world took notice of its clean lines, opulent fabrics, and basic colors.

The logo for the label was not as obvious a design element as those on bags from other prominent luxury brands such as Louis Vuitton. It tried to market its lack of prestigious appeal, including the apparel, was its image of “anti-status” or “reverse snobbery.”