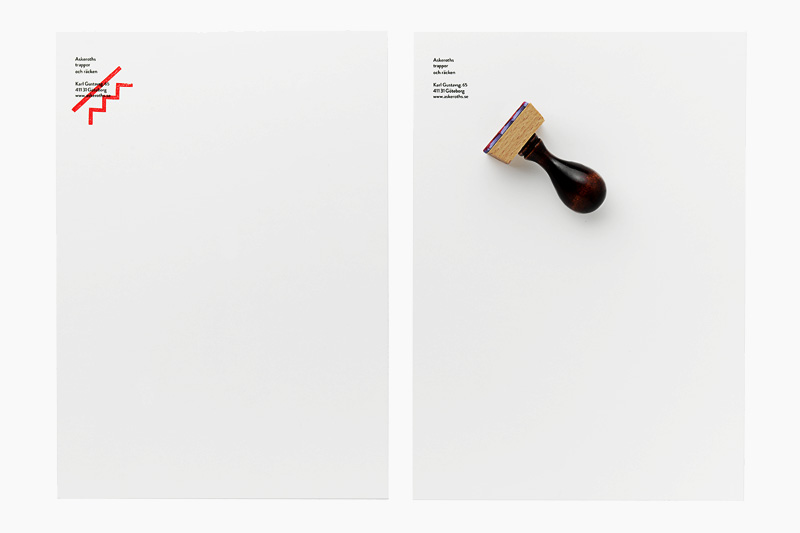 Throughout history, technological inventions have shaped the development of graphic art. In 2500 BC, the Egyptians used graphic symbols to communicate their thoughts in a written form known as hieroglyphics. The Egyptians wrote and illustrated narratives on rolls of papyrus to share the stories and art with others. 2010. This is Later in the Middle Ages, scribes manually copied each individual page of the manuscripts to maintain their sacred teachings. The scribes would leave marked sections of the page available for the artists to insert drawings and decorations. The art alongside the carefully lettered text enhanced the religious reading experience. Johannes Gutenberg invented the printing press in 1440. The printing press facilitated the mass-production of text and graphic art and eventually replaced manual transcriptions altogether.Again during the Renaissance years, graphic art in the form of printing played a major role in the spreading of classical learning in Europe. Within these manuscripts, book designers focused heavily on typeface.

Due to the development of larger fonts during the Industrial Revolution, posters became a popular form of graphic art used to communicate the latest information as well as advertise the latest products and services.The invention and popularity of the television changed graphic art through the additional aspect of motion as advertising agencies attempted to utilize kinetics to their advantage.The next major change in graphic arts came when the computer was invented in the twentieth century. Powerful computer software enables artists to manipulate images in a much faster and simpler way. With quick calculations, computers easily recolor, scale, rotate, and rearrange images.