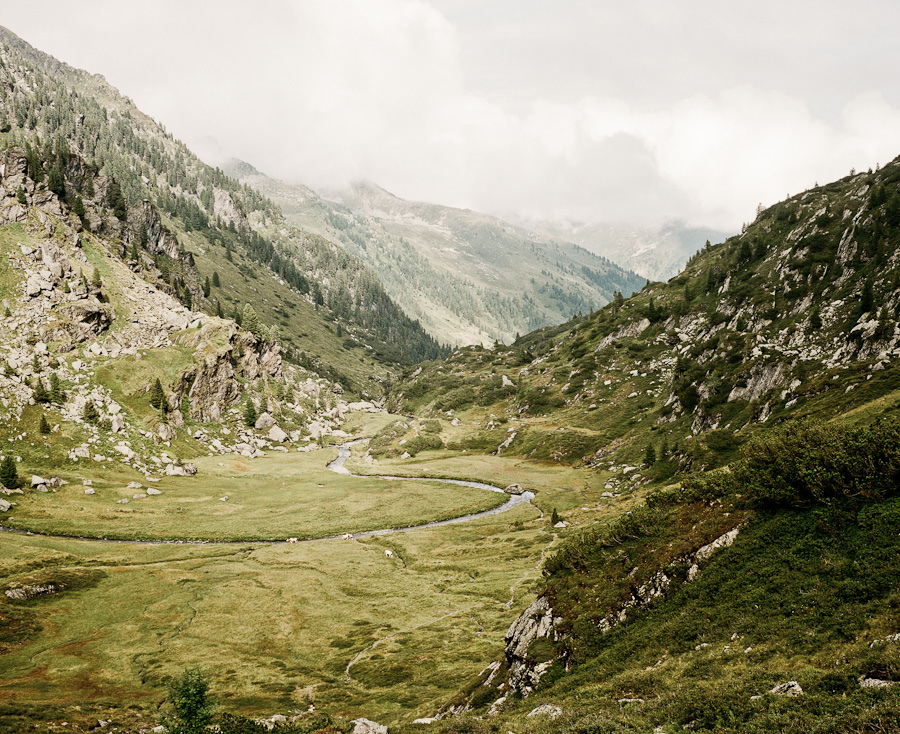 Invented in the first decades of the 19th century, photography (by way of the camera) seemed able to capture more detail and information than traditional media, such as painting and sculpting. Photography as a usable process goes back to the 1820s with the development of chemical photography. The first permanent photoetching was an image produced in 1822 by the French inventor Nicéphore Niépce, but it was destroyed by a later attempt to duplicate it.[7] Niépce was successful again in 1825. He made the first permanent photograph from nature (his View from the Window at Le Gras) with a camera obscura in 1826.

Because his photographs took so long to expose (eight hours), he sought to find a new process. Working in conjunction with Louis Daguerre, they experimented with silver compounds based on a Johann Heinrich Schultz discovery in 1816 that a silver and chalk mixture darkens when exposed to light. Niépce died in 1833, but Daguerre continued the work, eventually culminating with the development of the daguerreotype in 1837. Daguerre took the first ever photo of a person in 1838 when, while taking a daguerreotype of a Paris street, a pedestrian stopped for a shoe shine, long enough to be captured by the long exposure (several minutes). Eventually, France agreed to pay Daguerre a pension for his formula, in exchange for his promise to announce his discovery to the world as the gift of France, which he did in 1839.

A latticed window in Lacock Abbey, England, photographed byWilliam Fox Talbot in 1835. Shown here in positive form, this is the oldest known extant photographic negative made in a camera.
Meanwhile, Hercules Florence had already created a very similar process in 1832 in Brazil, naming it Photographie, and English inventor William Fox Talbot had earlier discovered another means to fix a silver process image but had kept it secret. After reading about Daguerre’s invention, Talbot refined his process so that portraits were made readily available to the masses. By 1840, Talbot had invented the calotype process, which creates negative images. Talbot’s famous 1835 print of the Oriel window in Lacock Abbey is the oldest known negative in existence.

John Herschel made many contributions to the new methods. He invented the cyanotype process, now familiar as the “blueprint”. He was the first to use the terms “photography”, “negative” and “positive”. He discovered sodium thiosulphate solution to be a solvent of silver halides in 1819, and informed Talbot and Daguerre of his discovery in 1839 that it could be used to “fix” pictures and make them permanent. He made the first glass negative in late 1839.

In March 1851, Frederick Scott Archer published his findings in “The Chemist” on the wet plate collodion process. This became the most widely used process between 1852 and the late 1860s when the dry plate was introduced. There are three subsets to the collodion process; the Ambrotype (positive image on glass), the Ferrotype or Tintype (positive image on metal) and the negative which was printed on albumen or salt paper.