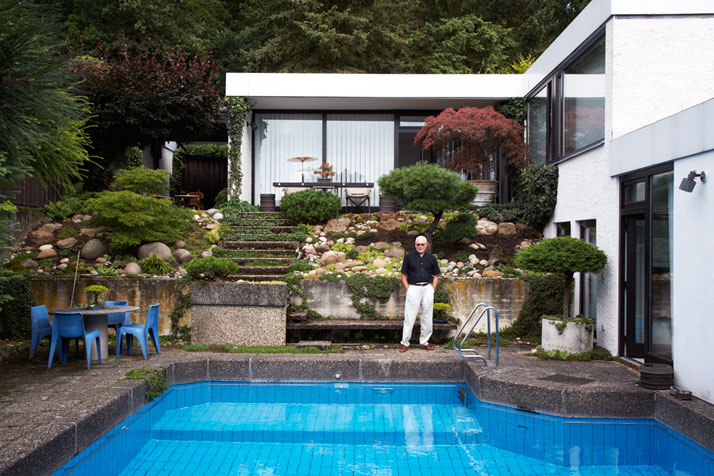 Dieter Rams (born 20 May 1932 in Wiesbaden, Hessen) is a German industrial designer closely associated with the consumer products company Braun and the Functionalist school of industrial design. 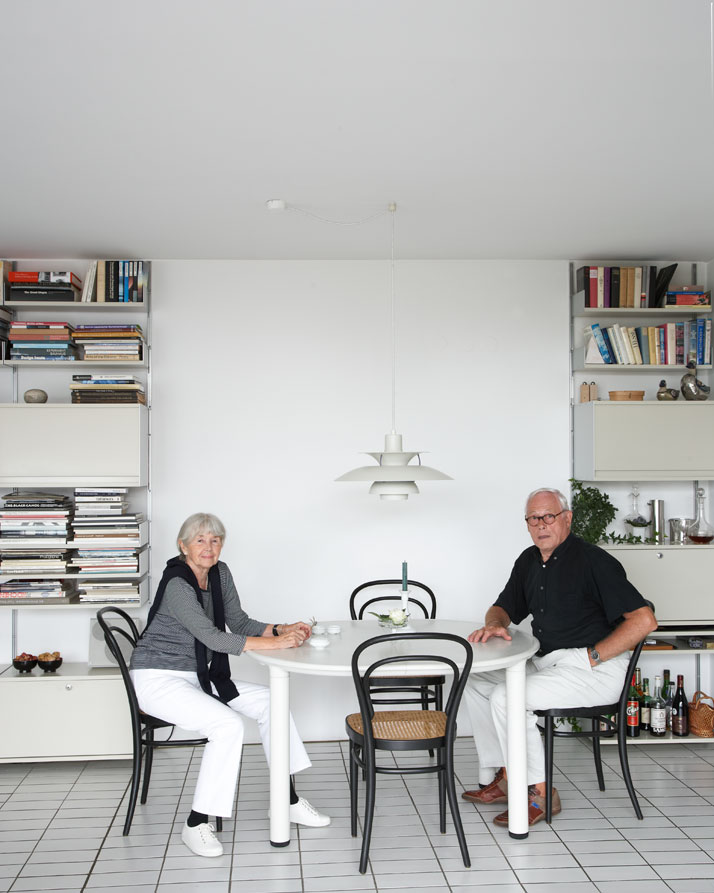 Dieter Rams was strongly influenced by the presence of his grandfather, a carpenter. Rams once explained his design approach in the phrase “Weniger, aber besser” which translates as “Less, but better”. Rams and his staff designed many memorable products for Braun including the famous SK-4 record player and the high-quality ‘D’-series (D45, D46) of 35 mm film slide projectors. He is also known for designing a furniture collection for Vitsœ in the 1960s including the 606 Universal Shelving System and 620 Chair Programme. 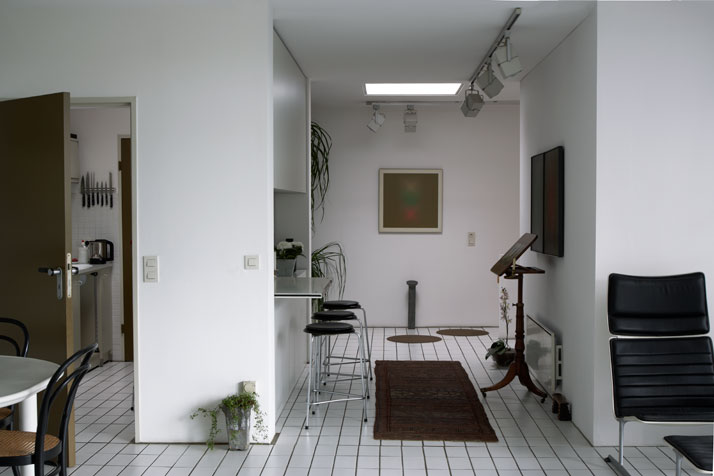 By producing electronic gadgets that were remarkable in their austere aesthetic and user friendliness, Rams made Braun a household name in the 1950s. He is considered to be one of the most influential industrial designers of the 20th century.

In 2010, to mark his contribution to the world of design, he was awarded the ‘Kölner Klopfer‘ prize by the students of the Cologne International School of Design. In addition, as successor to the Bauhaus, Rams eventually became a protégé of the Ulm School of Design in Ulm, Germany. 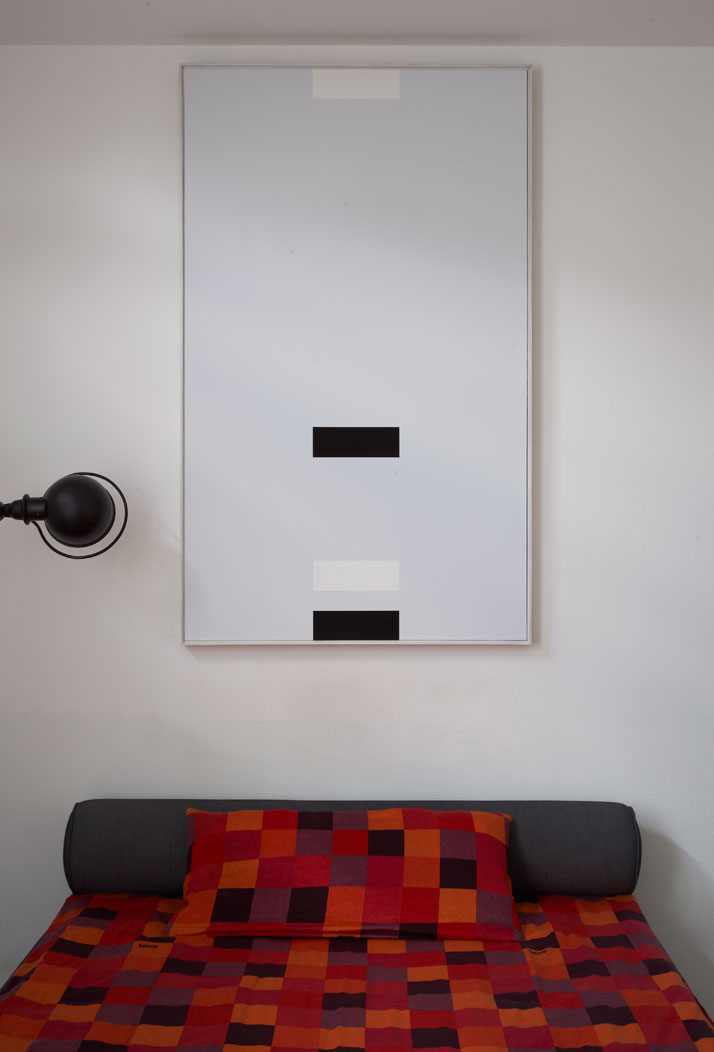 Rams introduced the idea of sustainable development and of obsolescence being a crime in design in the 1970s. Accordingly he asked himself the question: is my design good design? The answer formed his now celebrated ten commandments.

Dieter Rams has been involved in design for seven decades. This is a list of notable awards and accomplishments.