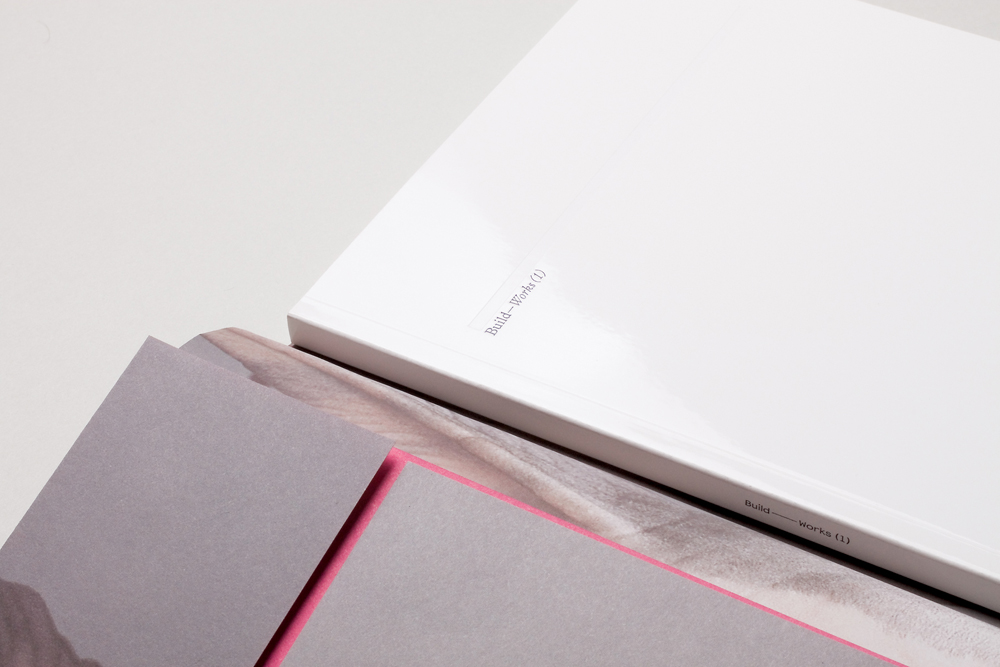 Graphic design is the art of communication, stylizing, and problem-solving through the use of type and image. The field is also often erroneously referred to as Visual Communication or Communication Design due to overlapping skills involved. Graphic designers use various methods to create and combine words, symbols, and images to create a visual representation of ideas and messages. A graphic designer may use a combination of typography, visual arts and page layout techniques to produce a final result. Graphic design often refers to both the process (designing) by which the communication is created and the products (designs) which are generated.

Common uses of graphic design include identity (logos and branding), publications (magazines, newspapers and books), print advertisements, posters, billboards, website graphics and elements, signs and product packaging. For example, a product package might include a logo or other artwork, organized text and pure design elements such as images, shapes and color which unify the piece. Composition is one of the most important features of graphic design, especially when using pre-existing materials or diverse elements.

The advent of printing

During the Tang Dynasty (618–907) between the 7th and 9th century AD, wood blocks were cut to print on textiles and later to reproduce Buddhist texts. A Buddhist scripture printed in 868 is the earliest known printed book. Beginning in the 11th century, longer scrolls and books were produced using movable type printing making books widely available during the Song dynasty (960–1279). Sometime around 1450, Johann Gutenberg‘s printing press made books widely available in Europe. The book design of Aldus Manutius developed the book structure which would become the foundation of western publication design. This era of graphic design is called Humanist or Old Style.

Emergence of the design industry

In late 19th-century Europe, especially in the United Kingdom, the movement began to separate graphic design from fine art.

In 1849, Henry Cole became one of the major forces in design education in Great Britain, informing the government of the importance of design in his Journal of Design and Manufactures. He organized the Great Exhibition as a celebration of modern industrial technology and Victorian design.

From 1891 to 1896, William Morris’ Kelmscott Press published books that are some of the most significant of the graphic design products of the Arts and Crafts movement, and made a very lucrative business of creating books of great stylistic refinement and selling them to the wealthy for a premium. Morris proved that a market existed for works of graphic design in their own right and helped pioneer the separation of design from production and from fine art. The work of the Kelmscott Press is characterized by its obsession with historical styles. This historicism was, however, important as it amounted to the first significant reaction to the stale state of nineteenth-century graphic design. Morris’ work, along with the rest of the Private Press movement, directly influenced Art Nouveau and is indirectly responsible for developments in early twentieth century graphic design in general.

From road signs to technical schematics, from interoffice memorandums to reference manuals, graphic design enhances transfer of knowledge and visual messages. Readability and legibility is enhanced by improving the visual presentation and layout of text.

Design can also aid in selling a product or idea through effective visual communication. It is applied to products and elements of company identity like logos, colors, packaging, and text. Together these are defined as branding (see also advertising). Branding has increasingly become important in the range of services offered by many graphic designers, alongside corporate identity. Whilst the terms are often used interchangeably, branding is more strictly related to the identifying mark or trade name for a product or service, whereas corporate identity can have a broader meaning relating to the structure and ethos of a company, as well as to the company’s external image. Graphic designers will often form part of a team working on corporate identity and branding projects. Other members of that team can include marketing professionals, communications consultants and commercial writers.

Graphic design is also applied to layout and formatting of educational material to make the information more accessible and more readily understandable.

Graphic design is applied in the entertainment industry in decoration, scenery, and visual story telling. Other examples of design for entertainment purposes include novels, comic books, DVD covers, opening credits and closing credits in filmmaking, and programs and props on stage. This could also include artwork used for t-shirts and other items screenprinted for sale.

From scientific journals to news reporting, the presentation of opinion and facts is often improved with graphics and thoughtful compositions of visual information – known as information design. Newspapers, magazines, blogs, television and film documentaries may use graphic design to inform and entertain. With the advent of the web, information designers with experience in interactive tools such as Adobe Flash are increasingly being used to illustrate the background to news stories.

A graphic design project may involve the stylization and presentation of existing text and either preexisting imagery or images developed by the graphic designer. For example, a newspaper story begins with the journalists and photojournalists and then becomes the graphic designer’s job to organize the page into a reasonable layout and determine if any other graphic elements should be required. In a magazine article or advertisement, often the graphic designer or art director will commission photographers or illustrators to create original pieces just to be incorporated into the design layout. Or the designer may utilize stock imagery or photography. Contemporary design practice has been extended to the modern computer, for example in the use of WYSIWYG user interfaces, often referred to asinteractive design, or multimedia design.