The National Aeronautics and Space Administration (NASA) is the agency of the United States government that is responsible for the nation’s civilian space program and foraeronautics and aerospace research. 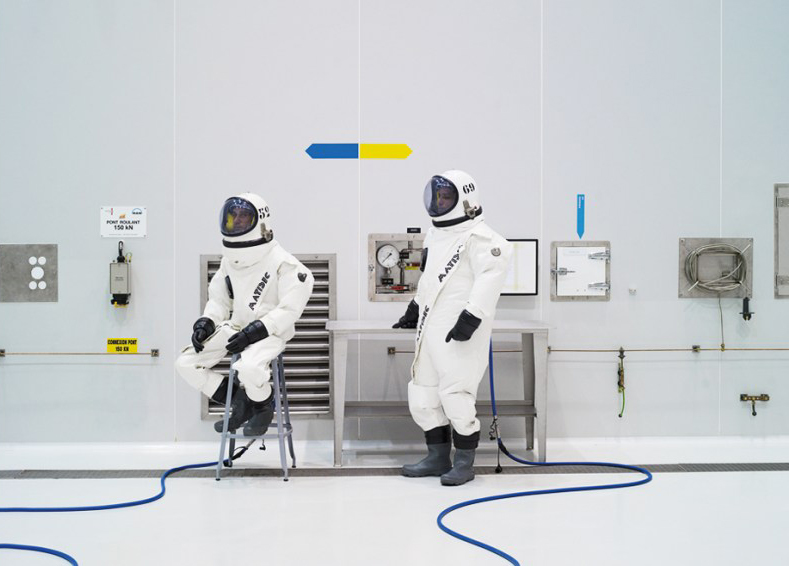 Since that time, most U.S. space exploration efforts have been led by NASA, including the Apollo moon-landing missions, the Skylab space station, and later the Space Shuttle. Currently, NASA is supporting the International Space Station and is overseeing the development of the Orion Multi-Purpose Crew Vehicle and Commercial Crew vehicles. The agency is also responsible for the Launch Services Program (LSP) which provides oversight of launch operations and countdown management for unmanned NASA launches. Most recently, NASA announced a new Space Launch System that it said would take the agency’s astronauts farther into space than ever before and lay the cornerstone for future human space exploration efforts by the U.S.

NASA science is focused on better understanding Earth through the Earth Observing System, advancing heliophysics through the efforts of the Science Mission Directorate’s Heliophysics Research Program, exploring bodies throughout the Solar System with advanced robotic missions such as New Horizons, and researching astrophysics topics, such as the Big Bang, through the Great Observatories and associated programs.[14] NASA shares data with various national and international organizations such as from theGreenhouse Gases Observing Satellite.